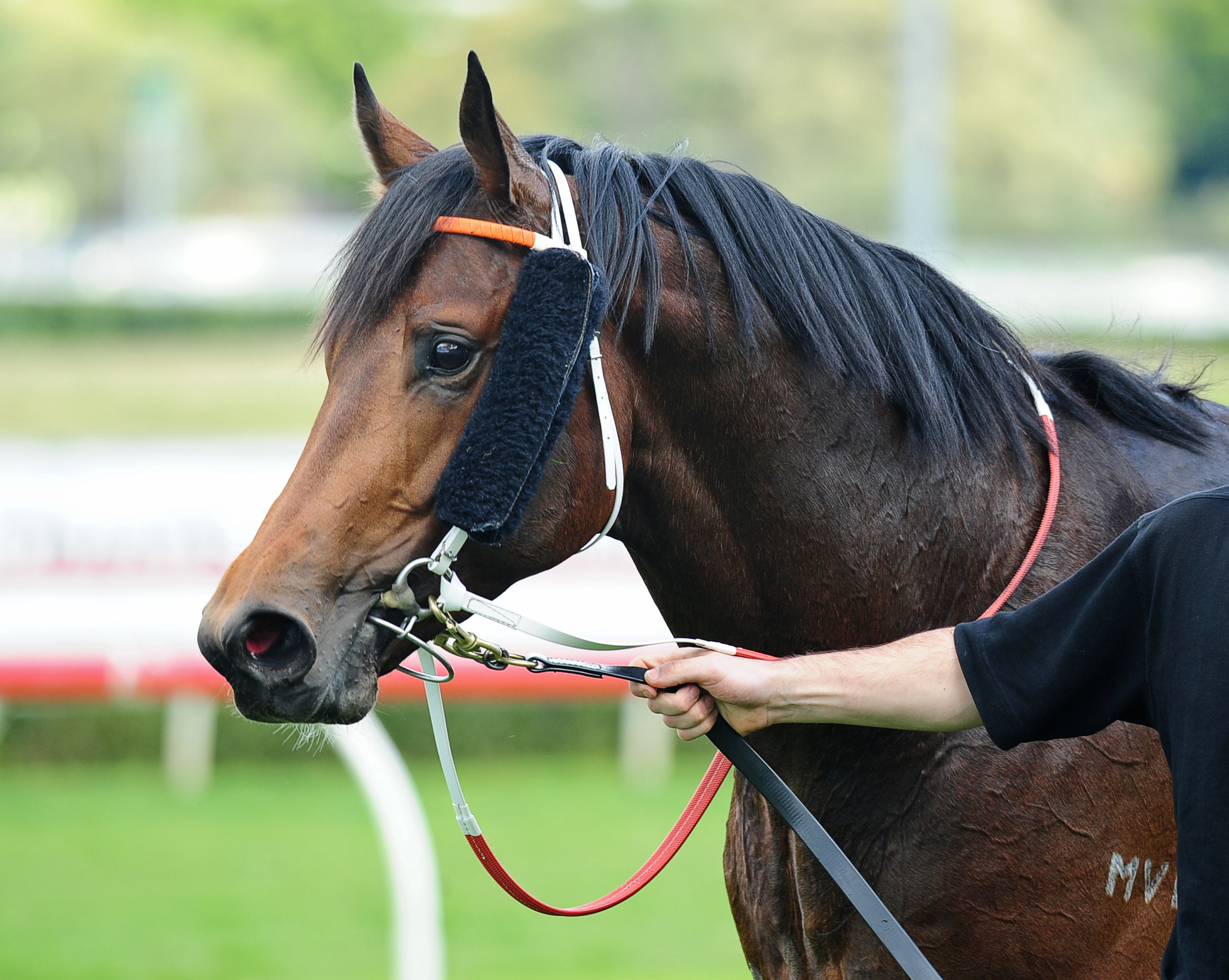 Proisir gave Tony and Mario Falcone a great sight in the 2012 Cox Plate and they’re hoping his younger brother Divine Prophet can qualify for our weight-for-age championship at Moonee Valley on October 22.

Divine Prophet (Choisir) took the first step towards more spring goals when charging home for a first-up victory in the Group 3 Up and Coming Stakes (1300m) at Randwick on Saturday.  He had won a Kembla Grange maiden in February and signed off a short juvenile campaign with an unlucky third in the Group 1 Champagne Stakes at Randwick.

The TAB reacted by making him a $6 favourite for the Group 1 Golden Rose on September 10.  “He showed a bit of promise as a young horse and he’s gone the right way since coming back from a spell,” trainer John Hawkes said.  “He looks a middle-distance type and I think he will get over 2000 metres.

“He’s in the Golden Rose, Caulfield Guineas and Cox Plate.  There’s a long way to go this spring and we will take it one step at a time.  But today was a good start.”

The Falcone brothers travelled the same path with Proisir four years ago.  “He was trained by Gai Waterhouse and went from a first-up win at Hawkesbury to the Cox Plate in three months,” Tony Falcone recalled.  “Gai rang straight after that maiden and asked if she could nominate him for the Cox Plate.

“I thought she was aiming a bit high – it’s one of the biggest races in the country – but she obviously saw something in the horse.  Then he came out and won the Spring Stakes at Newcastle before going down narrowly to It’s a Dundeel in the Champion Stakes at Randwick.”

Proisir was the stable outsider behind Pierro and More Joyous in the Cox Plate and he kept lifting in front before fading in the straight.

The Falcones bred Proisir and Divine Prophet by putting their Encosta De Lago mare Prophet Jewel to Coolmore Stud champion Choisir.  “We didn’t put that much planning into it the first time,” Tony recalled.  “Choisir just looked like he would work with the mare.”

Divine Prophet’s Up And Coming win sparked celebrations at Falcone’s pubs on Saturday night.  Besides the Office Hotel in the Sydney CBD, they operate other drinkers in the outer western suburbs and Tony promised more festivities in October.

“If he can win the Cox Plate, we will shout free beer for all our customers!”