All Is (Shad)Well With Derby Success 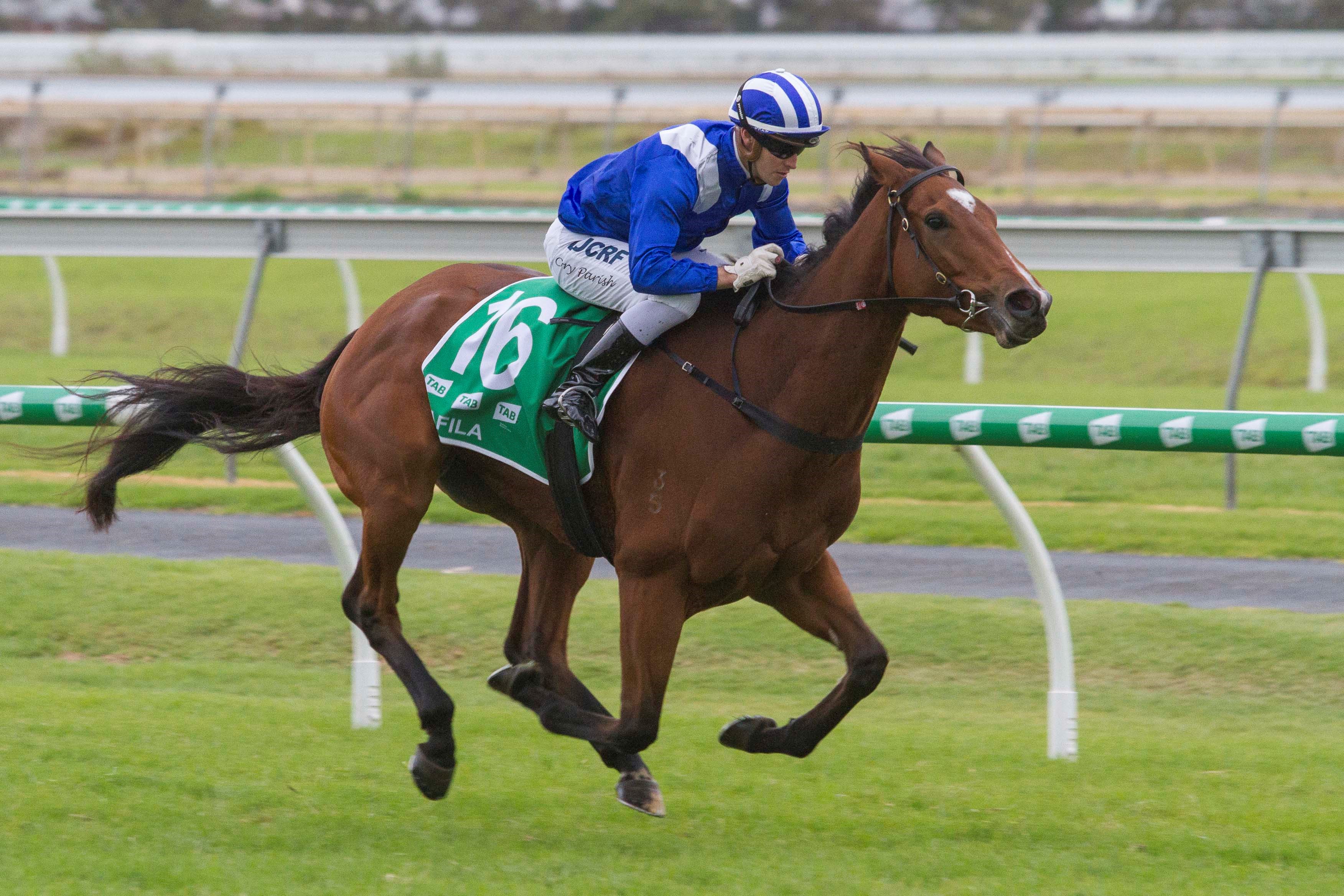 It is one of the most enduring – and successful! – combinations in Australia’s racing history.

Almost 33 years after partnering up to win a first major with At Talaq in the 1986 Melbourne Cup, Shadwell Stud and Lindsay Park Racing struck again at Morphettville on Saturday by capturing the Group One TAB South Australian Derby with outstanding filly, Qafila.

Over the years, Lindsay Park’s Group One winners to race in the famous royal blue and white include Blue Diamond winners Reann and Nadeem, Caulfield Cup winners Tawqeet and Fraar, top sprinter/miler Rewaaya and, of course, Melbourne Cup winner Jeune.

Last season, Shadwell/Lindsay Park produced five 2YO stakes winners, but Qafila really took it to the next level on Saturday, fighting off her 15 male rivals to become the first filly to win the South Australian Derby since Delicacy in 2015.

After capturing the Listed Debutant Stakes in October 2017, Qafila has had her share of hit and misses, but this time in won the Group Two Angus Armanasco Stakes at Caulfield in February and came into Saturday’s race on the back of a luckless fourth – beaten a length – in the Group One Schweppes Oaks at Morphettville just seven days earlier.

“It was a big call to back her up so quickly,” Shadwell Stud’s Racing Manager, Angus Gold, told media on Sunday. “I wasn’t sure it was the right one but David (Hayes) was convinced and I’m delighted he talked me into it.

“It was a terrific effort from Lindsay Park to get her into the race in such great shape. She’s as tough as she is good.”

A leading harness driver in France, Dubois shifted to Australia in 2014, establishing Woodpark Stud with just the two mares and, at the same time, taking up his trainers’ licence.

With just a dozen in work, it’s been a lightning start as Dubois is already the trainer of last year’s Group Two Todman Stakes winner, Aylmerton, Green Sweet (Albury Gold Cup) and Gitan (Highway Handicap and winner of $233,180).

Aylmerton, which was also bred at Woodpark, is by Siyouni and conceived in France before Dubois brought the dam – Aloona – to Australia to foal down.

“Qafila’s dam, Zighy Bay, was our only other mare at the time and she too was brought, in foal, to Australia,” Dubois reveals. “Her first foal was unraced, but the second is Qafila. Zighy Bay is named after a beautiful resort in Oman and she certainly produces beautiful foals.

“We’re only a relatively small outfit so we decided to put Qafila through the Attunga Stud draft at the (2017) Gold Coast Magic Millions Yearling Sale where she was selected by Angus Gold and knocked down to Shadwell Stud for $450,000.

“Her Zoustar colt was purchased by Spicer Thoroughbreds for $220,000 on the Gold Coast last year and she has a So You Think filly that is likely to be sold up there in January. She is currently in foal to I Am Invincible.”