Sense Of Occasion In Premier’s Cup 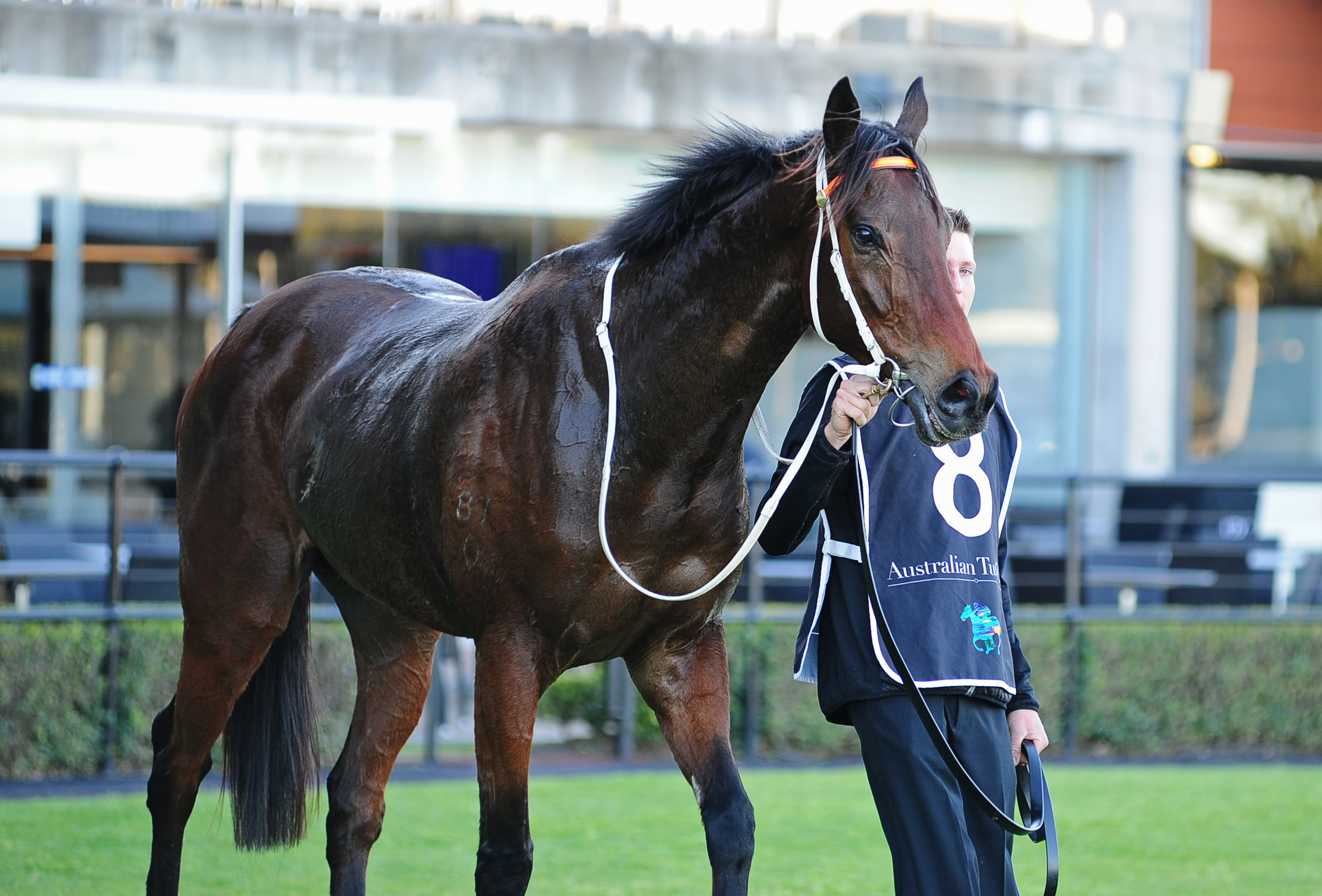 Bloodstock Agent, Paul Beamish, might not have necessarily had a sense of occasion as he entered the Newmarket complex for the 2012 Inglis Australian Easter Yearling Sale, but he definitely had a sense of direction.

Assiduously studying the catalogue for weeks prior to the sale – as you do – Beamish was looking for a “staying type” on behalf of client and good friend, Anthony Hall.

And he knew just where to find one … in the Yarraman Park consignment.

“I’d seen this Street Sense colt out of a Zabeel mare and, on paper, he was just what I was looking for,” Beamish recalls. “So, I made a beeline to the Yarraman draft and was very impressed when I saw the colt … a nice, big, rangy type.

“I told Anthony (Hall) that the horse would take a while to get going and he’d need to be patient, but he was happy with that.”

Not quite as happy then though as Hall and co-owners were on Saturday when said colt, subsequently named Sense of Occasion, ran out an impressive 1900m in the $100,000 Listed Premier’s Cup at Rosehill.

The Premier’s Cup took Sense of Occasion’s tally to six wins – two at stakes level – and six placings from 25 outings and $362,980 in prizemoney which is a considerable jump on the $80,000 asking price as a yearling.

Somewhat prophetically, it took Sense of Occasion a tad over two years to get from sale ring to winners’ circle, but trainer Kris Lees believes the now 6YO has quite a few more wins in store and will target the Group Three Newcastle Cup on 16 September.

Tracing back to the influential mare, Easy Date (dam of Snippets and granddam of Not A Single Doubt), Sense of Occasion’s dam, Saywaan, is a half sister to the Group One Sir Rupert Clarke Stakes winner, Rewaaya.

Sense of Occasion’s sire, Street Sense, meanwhile, stood at Darley for five seasons between 2008 and 2012 and his Australian-bred stakes winners include Hallowed Crown (Golden Rose) and Politeness (Myer Classic).

It certainly proved to be an eventful Saturday for Darley with its home-bred, Astern – by Medaglia D’Oro (also sire of Golden Slipper winner, Vancouver) – taking out the Group Two Run To The Rose at Rosehill and he now has four wins from five outings.