Think Big’s Boy Nails Colours To The Past 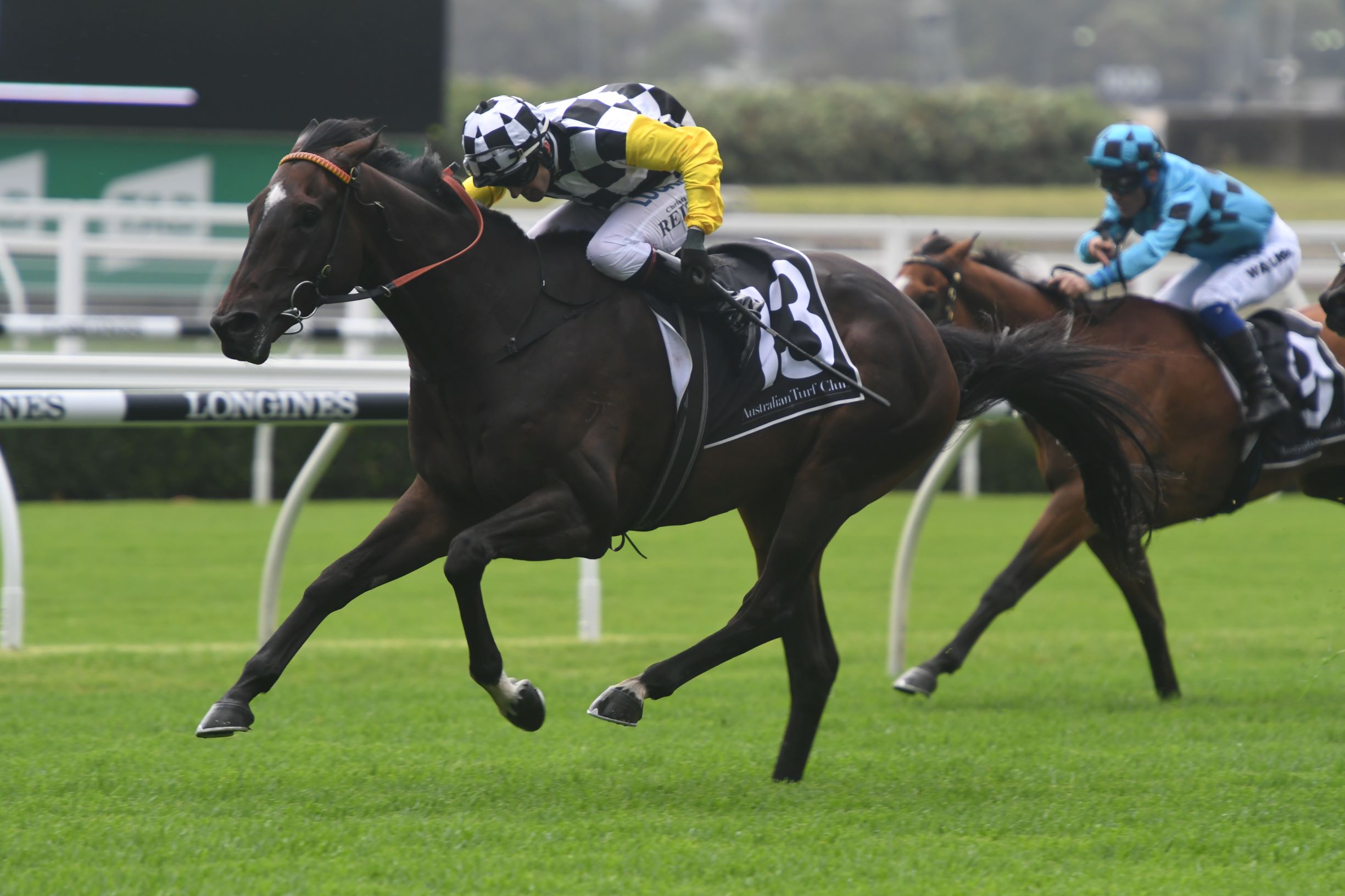 They are among the most famous silks carried to success on Australian racetracks: Melbourne Cups, Cox Plates, Derbies, Oaks, Guineas … just about every ‘major’ on the turf calendar.

The highly popular breeder/owner, Dato Tan Chin Nam, might have passed away in October at the age of 92 but as outstanding miler, Sky Boy, showed us on Saturday, the legacy continues via the black and white check and yellow sleeves of his Think Big Stud.

Racing in the time honoured Group Two Fugen Construction Villiers Stakes (first run 1892), the Anthony and Edward Cummings trained, Sky Boy, notched up his fifth win in succession in rather spectacular fashion, taking his tally to seven wins and three placings from 12 starts: for $420,775 in stakes.

The 4YO is now likely to target the $3 million Group One Doncaster Mile over the Villiers course and distance next April, a race won by Dato Tan Chin Nam back in 1998 with Catalan Opening.

“In terms of race craft, Sky Boy has ticked every box and he had to be that standard to win the Villiers,” enthused Anthony Cummings, whose father, Bart, trained household names like Think Big, Saintly and So You Think on behalf of Dato Tan Chin Nam. “We had to bring Sky Boy back a couple of steps and get him to relax in races, but his Group One race will come.”

While Dato Tan Chin Nam’s Think Big Stud in NSW’s Southern Highlands was leased to Lime Country Thoroughbreds in February last year, Think Big’s long-time manager and leading agent, Duncan Ramage, reveals that the estate has retained around seven mares – among them the dual Group One winner, Norzita and Group Two winner, Miss Gunpowder (also by Sky Boy’s sire, Pendragon) – while there are full or part shares in some 50 racehorses “including some promising unraced 2YOs”.

“It was actually a very good weekend for Think Big,” Ramage points out. “Apart from Sky Boy, Good Idea – who is by So You Think from our dual Group One winner Faint Perfume – won by over five lengths at Morphettville on Friday, while Equipped, a half sister to Faint Perfume that we race with several others, won at Hawkesbury on Sunday.

“A major part of the thrill is the long association we’ve had with horses like Sky Boy and Good Idea. We purchased the sire and dam of both horses as yearlings, raced them with considerable success and are reaping the benefits through their progeny.

“It would be great to win another Doncaster via Sky Boy but truly remarkable if he then went on to carry those colours around in another Melbourne Cup.”

Sky Boy is certainly bred to run a distance: his sire Pendragon won the Group Three Gloaming over 1800m and Group Three Norman Robinson over 2000m, while his dam, Zazabelle, didn’t win a stakes race but was second in the Group Two AJC St Leger and third in both the VRC Oaks and 1999 Melbourne Cup behind Rogan Josh (also trained by Bart Cummings).

“One of our Melbourne Cup runners, Grandmaster, also ran in Might And Power’s Cup and is out of Sky Boy’s family,” Ramage adds.

“Unfortunately Zazabelle is no longer with us, but her last foal – an unraced Eurozone 3YO called Auszone – is with Anthony and Edward (Cummings) too and is due to trial in the next week or two.”

After standing initially at Think Big Stud, Pendragon was re-located in 2017 to nearby Brisbane Meadows, run by Fiona Mylan.

“Pendragon’s covered some good mares this spring including the dam of stakes winner and Group placed, Lady Sniper, along with the dams of his own multiple winners in Mercurial Lad (6 wins) and Colour of Money (5 wins),” Mylan reveals. “He gets quite a few good horses and has around 60% winners to runners, while the success of Sky Boy should add quite a bit of interest for next spring.”

While Pendragon may have shifted house, it’s more like a home away from home: “Brisbane Meadow is primarily an agistment farm and we run around 30 mares, along with yearlings, 2YOs and spellers,” Mylan adds. “We keep numbers down as it’s more about quality than quantity, but I’ve had a long-time association with Think Big … I used to break in and pre-train a lot of horses for them and I’m particularly familiar with the progeny of Pendragon.

“It would be terrific if Sky Boy can continue his run into the autumn and spring.”