Son Of Snitzel On The Verge Of History In Hong Kong 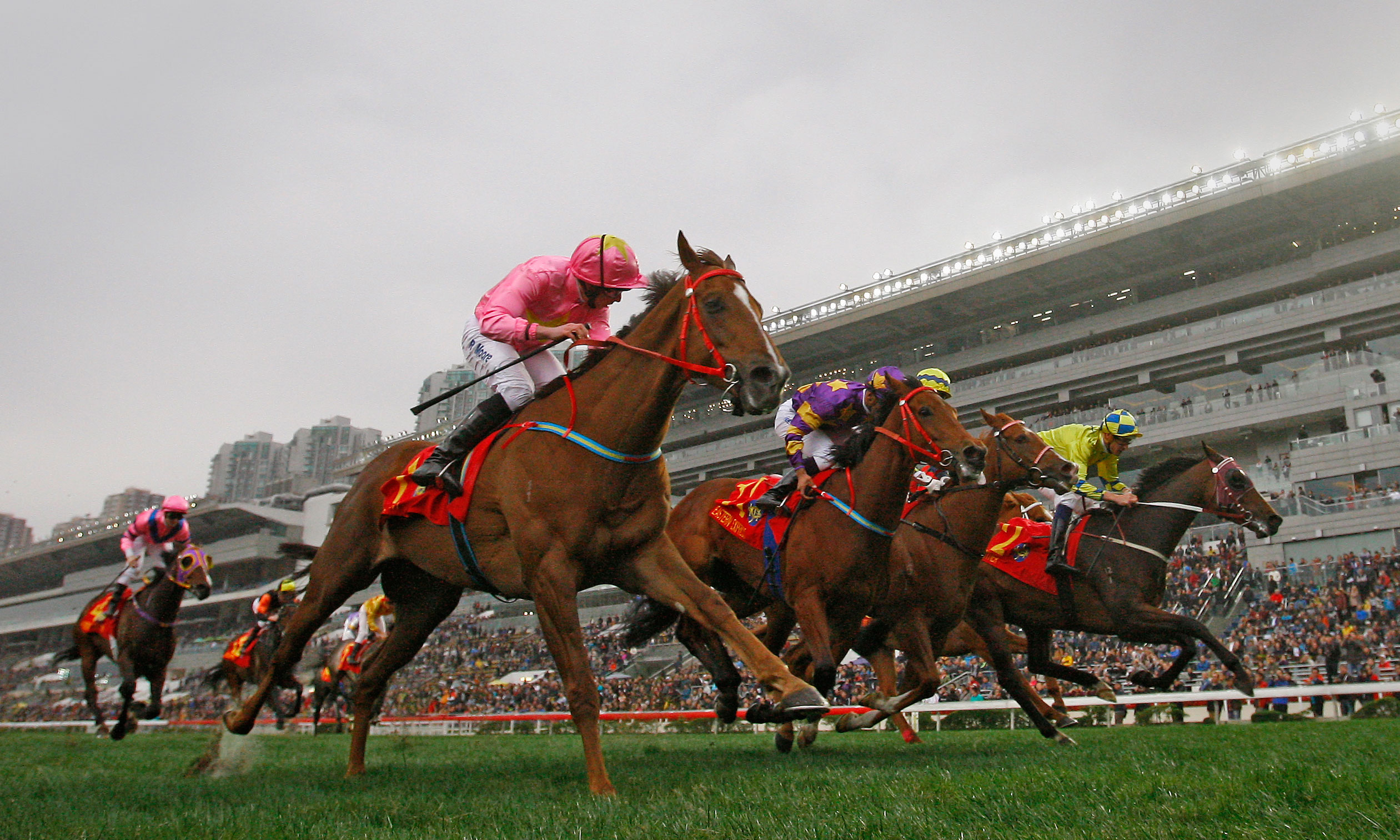 SUN JEWELLERY, a son of Australia’s hottest sire Snitzel, is on the verge of creating history in Hong Kong.

The John Size trained gelding won the Group 1 Classic Cup (1800m) at Sha Tin on Sunday night and is now on target for Hong Kong Derby (2000m) next month.

He has won the first two legs of Hong Kong’s four-year-old Triple Crown, having taken out the Classic Mile (1600m) last start, and no horse has ever won all three.

“He’s probably just better than them, he’s just got a class edge and that allows horses to go further than you’d think they would.”

Sun Jewellery started his career in Australia under the care of Peter Moody, winning his maiden at Bairnsdale and then a BM65 at Kyneton under the name of Tan Tat Sun.

The Snitzel gelding, out of Umatilla mare Tan Tat Star, has raced seven times in Hong Kong for six wins, with his only defeat an unlucky second behind Dashing Fellow in November 2015.

Werther, runner-up in the Queensland Derby, started favourite in the Classic Cup with many questioning Sun Jewellery’s ability to stretch his brilliance to 1800m but the Australian bred gelding once again proved too strong.

Questions will again be asked whether he can continue his winning sequence at 2000m for the Derby but trainer John Size isn’t concerned.

“He’s got to go around a bend past the winning post and that makes it a little bit more awkward – you’ve got gates to deal with and things like that but at least he’s won the first two races; that’s a big help for him and now he gets a shot at the Derby,” he said.

“The distance doubt is always there, it’s something I don’t think about, we just roll onto the next race and hope he gets it.”

Sun Jewellery is raced by his breeder Tung Moon Fai.

His dam Tan Tat Star, also the dam of Group 3 winner Tan Tat De Lago, has a has a foal filly by Bel Esprit on the ground and is in foal to Manhattan Rain.

Tan Tat Star is a sister to Umrum, a winner of 11 stakes races including the Toorak Handicap in 1999 and 2000.