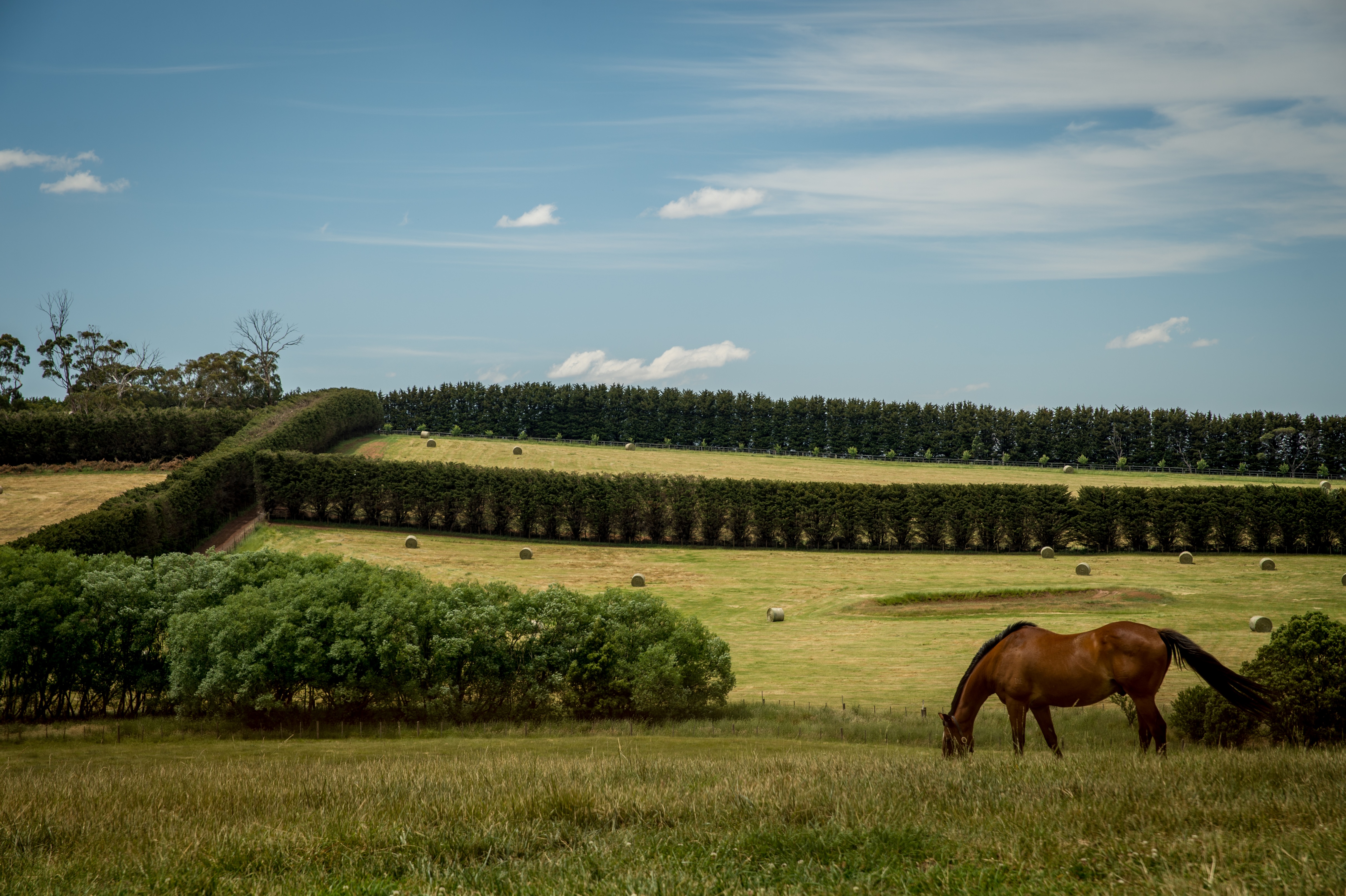 It has been a monumental week for Spendthrift Australia.

Last Wednesday, the Team Hawkes-trained, Redouble, was very impressive on debut at Canterbury, with the son of Redoute’s Choice from Group One winner, Special Mission, being a $200,000 Spendthrift Australia purchase from last year’s Gold Coast Magic Millions.

Swear cost $725,000 at the 2015 Inglis Australian Easter Yearling Sale, but the nature of the outing – his first – already appears to have gone a long way toward justifying the price.

Swear, too, is by Redoute’s Choice from the dual stakes winning, Crossyourheart.

Spendthrift Australia clearly knows how to make a statement: other 2015 yearling sales buys included $1.2 million for a Sepoy colt from Sister Madly, while a similar road was travelled this year with $800,000 for a Fastnet Rock on the Gold Coast and $750,000 for the Snitzel half brother to 2016 Group winning two year old, Attention, at the Inglis Easter.

Meanwhile, sandwiched between the 2015 and 2016 yearling sales, Spendthrift Australia purchased a property in Victoria’s Macedon Ranges, signing on the dotted line at the end of April and immediately installing a stallion roster for the rapidly approaching breeding season.

Spendthrift Australia’s General Manager, Garry Cuddy, is quick to point out that the stud’s owner, billionaire businessman, B. Wayne Hughes, is not someone who does things in half measures: “He (Hughes) could have held off standing stallions for a season but that’s not his style. He sees great opportunities in Australia and it really is a case of no time like the present.”

Cuddy, who spent seven years at Vin Cox’s bloodstock agency before taking up his new role in late 2014, estimates that Spendthrift Australia has spent something in the vicinity of $15 million on Australian bloodstock and property and believes the victories of Redouble and Swear are both huge strides in the right direction.

“Since setting up in Australia, our intention has been to purchase quality colts, win some good races and then stand them at stud.

“So, we are naturally very pleased to see Redouble and Swear both win on debut in such a convincing manner.

“We’re also looking forward to the breeding season. With another year in the marketplace and some very good incentives for broodmare owners, I think we’ll be in for a busy spring.” Cuddy added that the stud will maintain its roster of four for 2016 – Can The Man, Hampton Court, Jimmy Creed and Warrior’s Reward – but was clearly anticipating the entrepreneurial streak of Spendthrift’s owner and did qualify the statement by adding … “at this stage”.

But why did Spendthrift, already established as one of North America’s leading stud farms, decide to cast its net to the southern hemisphere?

Spendthrift’s Kentucky-based General Manager, Ned Toffey, said Hughes loved Australia’s racing and breeding and was eager to be involved: “We love the enthusiasm … Australians love the gambling aspect, but there are a lot of genuine fans of the sport.

“We were really taken by the quality of horses too. Sure, we spent a lot of time at major sales initially and obviously you’re seeing the best of the best, but it’s hard not to be impressed by the type of horse produced in Australia. We were also fascinated about how they are being raised.

“There is so much bone in Australian horses. Some of the old-timers here in Kentucky say that we are breeding the bone right out of them.”

Toffey added that purchasing a farm in Australia was something of a natural progression for Hughes and Spendthrift.

“It all came about relatively quickly. Initially we looked at standing our stallions at other farms, but our incentive programs (‘Breed Secure’ and ‘Share the Upside’) are unique and were probably too difficult to implement at other stallion farms.

“Mr Hughes has a real passion for real estate and was impressed by the property (formerly operating as Yallambee Stud) and considered it one of the best places he had seen in Australia. He loved everything about it and we’ve since upgraded many of the facilities.

“I also think it’s terrific that Grant Burrill has been appointed as farm manager … Grant worked for Spendthrift in Kentucky in the early 2000s, before spending the last 10 years at Widden Stud, but prior to that, he spent three years at Yallambee Stud, now Spendthrift Australia, in the late 90s.”

After all the work of the past 18 months, Toffey is confident that Spendthrift is backing a winner: “We’re all very happy about the wins of Redouble and Swear and can only see our association with Australian racing and breeding moving forward from here.”