Hook into some Spright 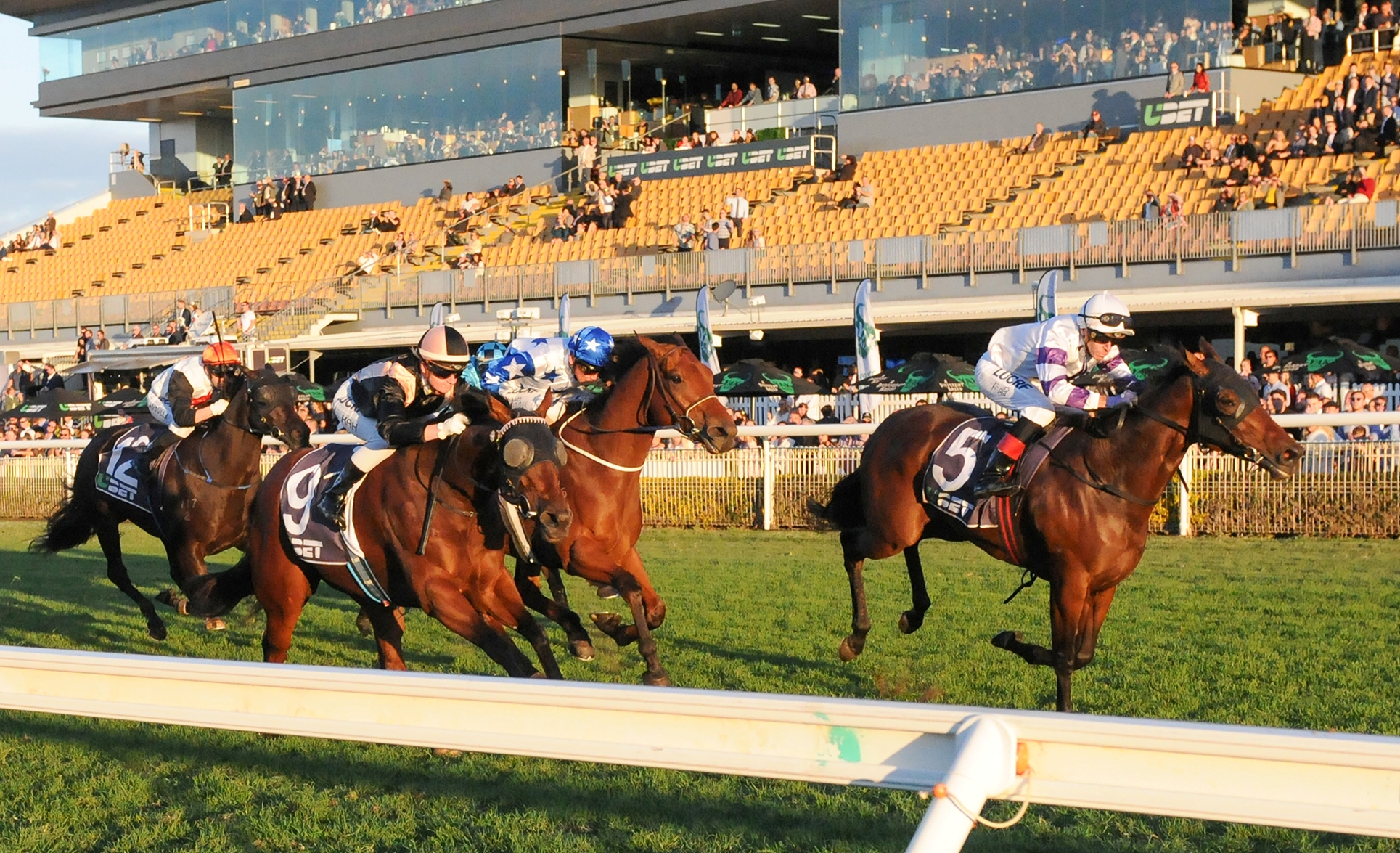 ‘Pinhooking’ can be a dangerous trap for young players, but when it works, it really works!

The thoroughbred industry is littered with tales of many a prospector who has come undone by purchasing a weanling, only to put him or her through a sales ring six to 12 months on and be left with a four-legged eating machine that they have to race themselves.

That’s not the case however with the Garry Frazer trained Spright, winner of Saturday’s Group Three UBET WJ Healy Stakes winner over 1200m at Doomben.

The now 4YO mare, a daughter of Yarraman Park stallion Hinchinbrook, was originally offered by Holbrook Thoroughbreds at the 2014 Inglis Sydney Weanling & Bloodstock Sale where she was knocked down to Gary Mudgway for $12,000.

It should be noted  at this point that Spright hailed from Hinchinbrook’s second crop and therefore he had no runners at the time of purchase.

That would soon change as Hinchinbook, like his stablemate I Am Invincible (32 stakes winners and currently standing at $192,500), would get off to a flyer, producing 14 stakes winners – including Group One winners Press Statement and Seabrook – from his first four crops.

Mudgway explains the purchase of Spright: “I told (Yarraman Park’s) Harry Mitchell ‘I’m a deadset mug to think lightning is going to strike twice’, by hoping that Hinchinbrook would get off to a similar start to that of I Am Invincible.

“By that time, I Am Invincible was all the rage … buyers couldn’t get enough of them. I said to Harry there was no way there would be as much hype around his other stallion.

“Still, I’d had a number of good results with I Am Invincible progeny by that stage and $12,000 for a Hinchinbrook was hardly make or break.

“The thing was though, the (Hinchinbrook) filly was a very nice type from day dot. She just went from strength to strength and even though I struggled to get her into the Melbourne Premier – she ended up in P2 (the sale’s second catalogue) – I knew she’d make a good return on investment.

Sure, an 8-times plus return in the space of 10 months is great in anyone’s language, but it just keeps on getting better as Spright has now won $637,925 from her 21 starts: five wins – four at stakes level including the Group Three Star Kingdom and Group Three Red Roses – along with six placings.

Encouragingly, there could end up being a lot more in the kitty as a confident Frazer said the mare is now likely to be sent for a spell before returning in time for the lucrative Melbourne spring carnival.

Spright races in the famous white, purple star and hooped sleeves of popular owner Beryl White who, with her late husband Geoff, raced many a turf luminary among them Marscay, Triscay, Eremein, Jetball, Yippyio and Reenact.

As for the ‘pin hooker’, Mudgway is on something of a sabbatical from the ebbs and flows of buying and selling, “doing a lot of four-wheel driving and enjoying watching my horses race, including the second best maiden in Australia in Aristocratic Miss”.

Mudgway purchased the multiple stakes placed 2YO, Aristocratic Miss, for $25,000 at the 2016 Magic Millions National Weanling Sale and kept a share in the Foxwedge filly when sold to Tony McEvoy for $65,000 at the 2017 Inglis Melbourne Premier Yearling Sale, while he also owns or part owns Filbert Way, Going Gaga (a $5,500 yearling purchase who won his last start at Morphettville) and Street Cry 5YO Lieder, also a winner in Adelaide.

“I love travelling around the Northern Territory and Lieder is our Darwin Cup horse. He nearly won it last year (finishing third) and is favourite this time around. So you’ll know where to find me in August!”