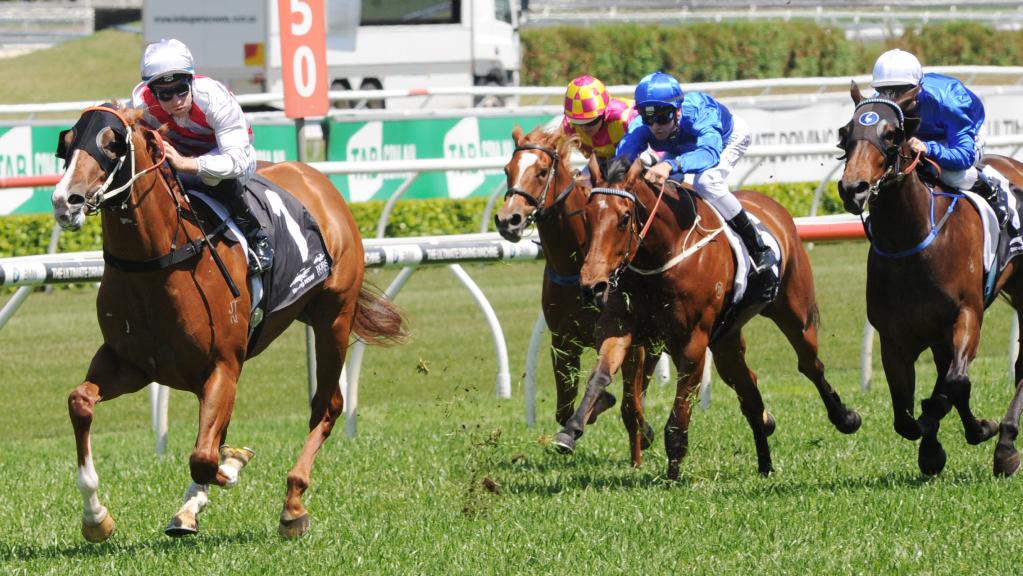 For at least a week leading into Saturday’s Group Three San Domenico Stakes at Rosehill, talk centred around the return to racing of Golden Slipper winner, Capitalist.

Sure, there was talk of ‘hoodoos’: especially given that Pierro (2012) was the last Slipper winner to win first up at three, but Capitalist had looked very good in winning two lead up trials.

And despite any reservations from some observers, Capitalist did carry the weight of punters’ expectations into the San Domenico. Ultimately though, he did have his colours lowered by a very impressive galloper in Star Turn.

This was hardly a boilover in the classic sense, as Star Turn had been sent out second favourite in the field of six and a lot of smart money had come in late for the Team Hawkes trained colt.

Still, Star Turn’s star turn came as a surprise to most judges: except of course, ‘judge’ Alan Bell.

A significant figure in the Australian thoroughbred industry as a veterinary surgeon, one-time trainer and highly successful owner, Bell has been involved in one fashion or another with 30 plus Group One winners, including Schillaci, Grand Armee and Deep Field.

And Bell believes Star Turn has all the qualities required to join the list of luminaries as he marches into the spring: “They don’t go any better than that,” Bell pointed out after the San Domenico triumph. “He is definitely Group One class.”

Bell purchased the Star Witness colt from the 2015 Gold Coast Magic Millions Yearling Sale for $400,000 and watched on as Star Turn won by three lengths at his second start as a spring 2YO – over 1100m at Randwick – and it was obviously enough ammunition for the owner to fork out another $750,000 for a three quarter brother to Star Turn (also by Star Witness) at the 2016 Gold Coast Magic Millions.

“I really like Star Witness – if you’re looking for the quintessential two year old, he just has a great look about him,” Bell adds.

Widden Stud’s Ryan McEvoy was also confident that Star Turn would put on a good show in the San Domenico.

“He was a pretty smashing individual as a yearling,” McEvoy recalls. “Him and the three quarter brother that Alan purchased from us this year.

“You always have your fingers crossed, but from early on Star Turn appeared to be gifted. Initially he looked like he needed to learn a bit more racecraft and develop mentally, but we were confident he’d be an even better 3YO.

“As outstanding as he was in the San Domenico, I reckon there is still plenty of room for improvement … he’s very exciting. It will be interesting to see where he goes from here.

“The original plan for Star Witness was to race him in the Caulfield Guineas, but then it was determined he was more of a six furlong horse and he came out and won the (Group One) Coolmore at Flemington.”

With his oldest progeny having just turned four, McEvoy believes Star Turn is among the vanguard of ‘stars’ for his sire.

“He (Star Witness) was Champion Second Season Sire by winners for the season just passed and aside from Star Turn, he’s got some other very good horses like Global Glamour with Gai Waterhouse and Adrian Bott and Well Sprung, the McKenzie Stakes winner, who trialled well the other day.

“Star Witness really is a stallion who is on the verge of going to the next level.”