Tony’s Tycoon Fires Up For Missile 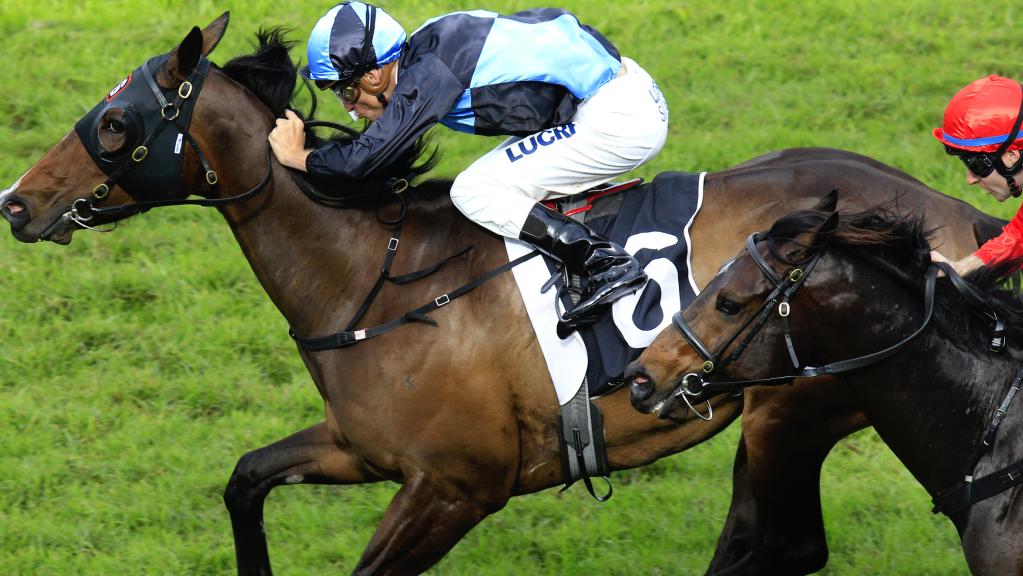 Tony Krushka would have been pretty devastated.

By his own admission, Krushka’s only a small-time breeder and he’d just pensioned off one of his only two broodmares.

His other mare, Mosstara, had won four, including one at Flemington, and had some nice black type in the pedigree a couple of generations back.

Mosstara’s first foal, In High Spirits, had won his maiden at Forbes, the second foal ended up in Korea, and the third, a filly by the name of Tycoon Tara, had won her Warrnambool maiden by six lengths.

But then tragedy struck. Mosstara, in foal to Dash For Cash, died. From two to zip in a flash.

Fortunately though, Krushka had decided to race Tycoon Tara with family and friends and, two days after Mosstara’s demise, the filly won easily at Dunkeld, after being off the scene for over 10 months.

Then she ran second … then won at her first try in town … then second – beaten a lip – at Flemington.

The 2015 Bellmaine Stakes would be her first tilt at stakes company. She won. Then she won again in the Group Three Mannerism a fortnight later.

It was six starts and eight months later before she won again – the China Bowl at Ararat – but then another series of outs followed before a switch of stables to Snowden Racing in June.

“She was sent up to us for a change of scenery and to see if we could get her winning again,” Peter Snowden pointed out on Saturday, shortly after Tycoon Tara had registered the biggest win of her career: the $175,000 Group Two Mark Moran Missile Stakes at Royal Randwick.

‘Scenery’ clearly works for Krushka too as he runs boutique accommodation at Port Fairy on Victoria’s famous Great Ocean Road, but flew up to Sydney for the Missile.

“I got back around midnight, but it was definitely worth it,” an elated Krushka said, still on a high after watching his now 6YO mare, lead from go to whoa in the Missile. “No firm plans have been made yet but there’s some nice mares races in Sydney in the spring. I’d like to keep her racing for another season at least. You get such a huge thrill out of racing and breeding can be fairly long term. It’s a very good position to be in though. We won’t be making a decision on her life after racing just yet, but I’d definitely like to breed from her. That pedigree is looking much better with each win.

“For now, she’s definitely in very good hands. The Snowdens do a great job: terrific communicators and they’ve really done wonders with the mare.”

Most of the members of Tycoon Tara’s ownership group will also race the mare’s 3YO half brother, The Passage, who, according to Krushka, is nearly ready to trial.

“He (The Passage) is named after the area at Port Fairy which a lot of the surfers use. It’s a popular break.”

After the mishap with his broodmare, it appears that Krushka has been given a good break too!