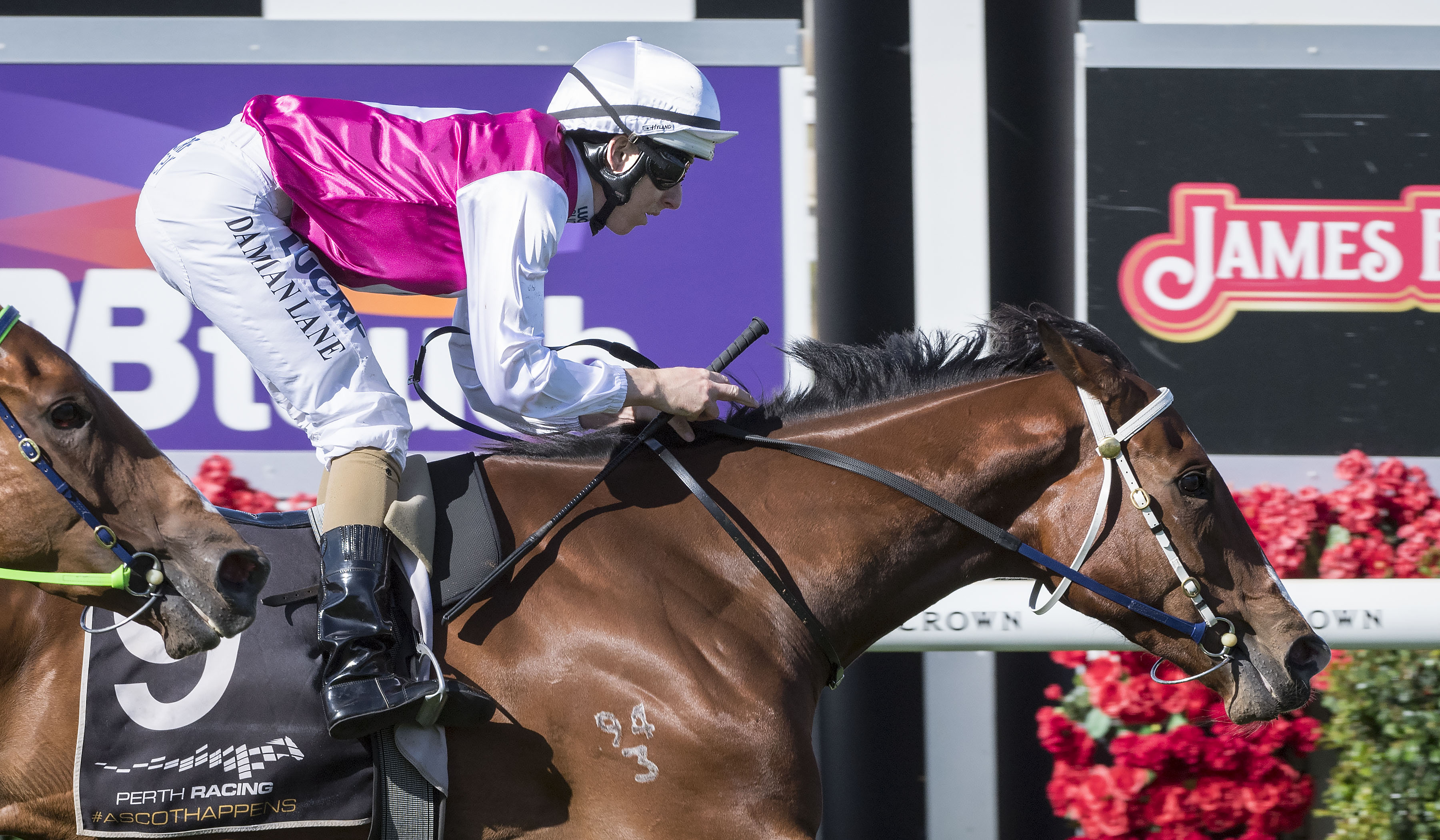 Some would suggest that making money on cheap horses is a ‘Variation’ to the theme, but not so according to keen West Australian breeder, Ann Croucher.

Managing leading WA nursery, Mungrup Stud, Croucher cheered on as her home-bred, Variation, scooted away with Saturday’s Group Two WA Guineas (1600m) at Ascot and, in her role as President of WA Thoroughbred Breeders’, was quickly on the front foot.

“The Perth Magic Millions is the best value for money yearling sale in Australia,” Croucher enthused. “We sold Variation for $32,000 and the Guineas is worth $500,000!”

The lightly raced gelding has now stepped out on seven occasions for three wins and over $350,000 in stakes and, based on the authority of Saturday’s victory, looks to have plenty more in store.

Variation is by the Yarradale Stud based sire, War Chant who has now produced stakes winners on successive weekends after Silent Sedition was successful in the Group Three Summoned Stakes at Sandown on 12 November.

Variation is the 36th stakes winner for War Chant and he went into the WA Guineas off a brilliant victory at Ascot on Melbourne Cup day.

“He came through his preparation well and everything went to plan,” trainer Stephen Miller said. “We didn’t know if he was up to the class but we had to have a crack. I couldn’t win one of these as a jockey, but it’s tremendous to train one.”

War Chant is also making news in Macau with unbeaten sprinter Invincible, a 3YO who has won at his last two appearances by over 5 lengths.