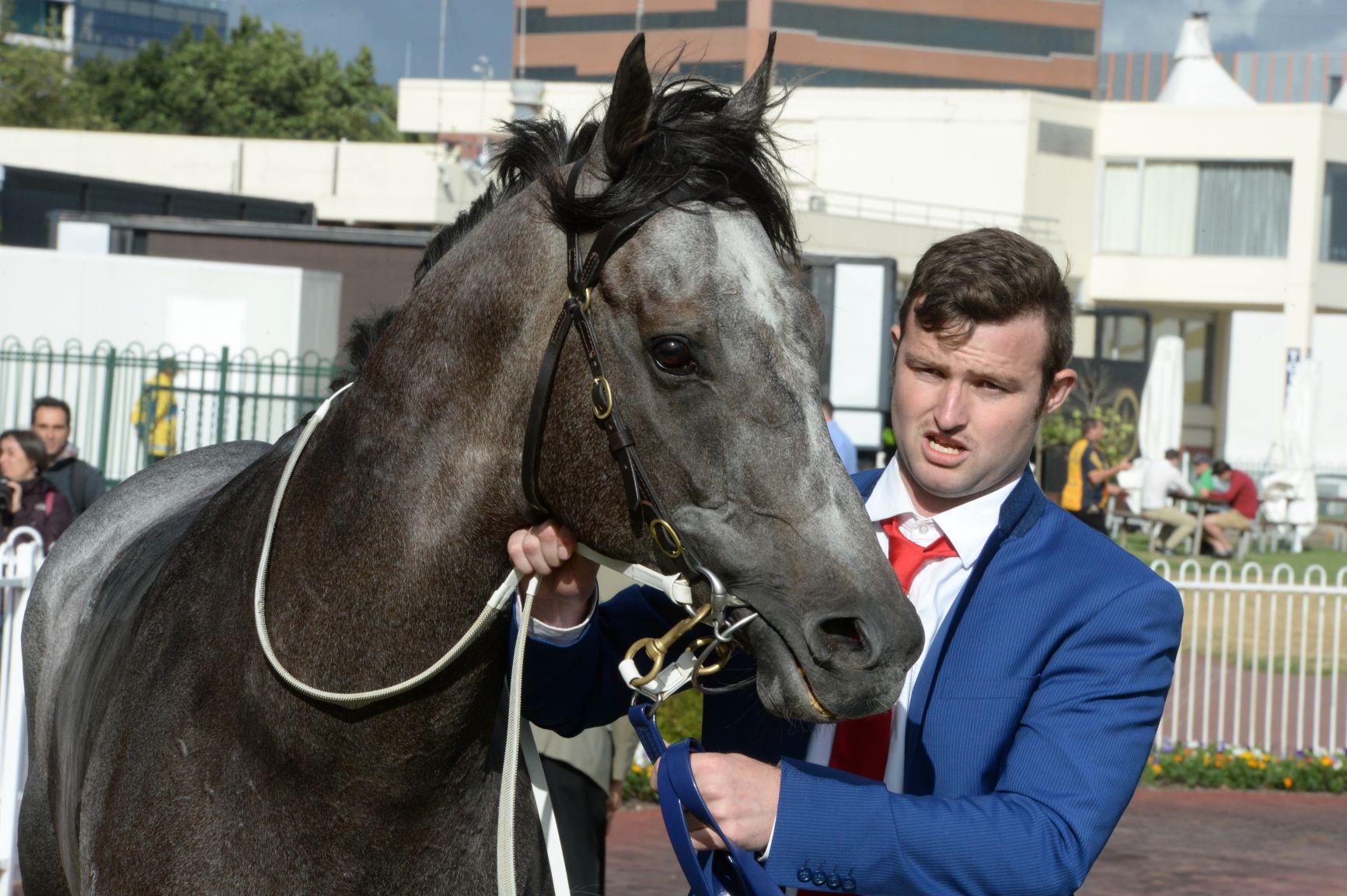 Over the past decade, Australian-breds racing in Malaysia have enjoyed a high level of black type success – particularly at Group One level.

Sunday’s Malaysian Group One Perak Gold Vase, for instance, has been captured in seven of the last 10 runnings by Australian-breds, while Australian sourced winners at Malaysia’s elite level since the start of 2018 include Truson, Stick Seeker, Ready To Rock and D’Great Timing.

However, it’s the evergreen, Volcanic General who has led the charge in recent seasons, notching up his sixth Malaysian Group One success on Sunday via the Perak Gold Vase.

The flashy grey produced another dominant performance over the 1100m, despite being first up from his third successive Group One Tunku Gold Cup victory in March.

Prior to shifting to Malaysia in 2016, Volcanic General – then racing for Melbourne trainer, Mick Price as Volcanic Ash – won twice at Cranbourne along with successive races at Caulfield. All up, Volcanic General would win five in Australia before adding a further six in Malaysia.

Volcanic General is among 19 stakes winners for the Sun Stud based, Magnus, the Group One winning sprinter and half brother to the dam of Black Caviar.