WA’s Superstar … A Gift From The Heart 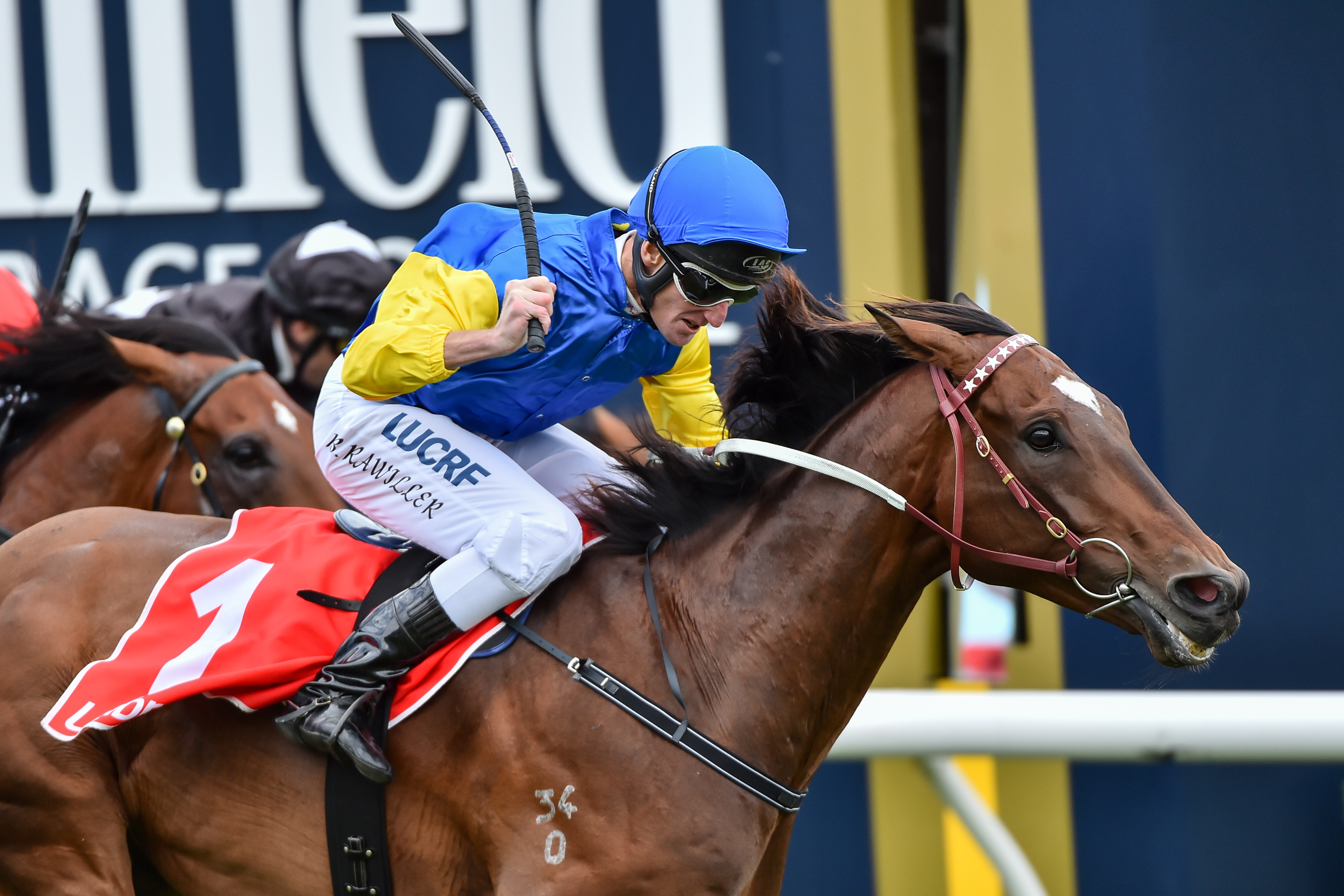 Black Heart Bart is the gift that keeps on giving.

It was Black Heart Bart’s fourth win at the elite level (and Weir’s 18th) with the trainer never failing to acknowledge the input of his predecessor, Vaughn Sigley.

Purchaser and part-owner, Kim Renner thinks Black Heart Bart is something of a gift too. Renner was watching the 2012 Perth Magic Millions Yearling Sale on telly and noticed a Blackfriars youngster being passed in for $18,000 off a reserve of $20,000, prompting him to phone trainer, Ron Cowl, and request he look at the colt’s legs. “Perfect” came the reply and soon Renner had himself a new horse. So did fellow part-owners Craig Delacy, Dave Richardson, Arthur Psaltis and Ian McCarthy who are all locals at the Wintersun Hotel in Geraldton.

(No doubt the Wintersun proprietors think of Black Heart Bart as something of a god send as well, given that the froth would have been knocked off a few in the neddie’s name over the past couple of years).

But perhaps those that consider Black Heart Bart the greatest gift of all is the mob at Scenic Lodge Stud which both bred WA’s favourite son and stand his sire, Blackfriars.

“That run in the Orr Stakes could not have been timed better,” Scenic Lodge’s Jeremy Smith was quick to point out. “The Perth Magic Millions is on next week (20-21 February) and we have 27 yearlings … 15 of them by Blackfriars.

“He (Blackfriars) is such great value and Black Heart Bart continues to be a terrific advertisement for not only his sire but the state of Western Australia too. It just goes to show that with horses like Black Heart Bart, along with Northerly, Scenic Blast, Miss Andretti and company, WA can compete and beat at any level and any venue.

“And the fun didn’t just stop with Black Heart Bart. Aside from the Orr Stakes, it was a tremendous day for Scenic Lodge in two other centres as well.

“On home turf we had the Scenic Lodge bred, Lucy Mae (by Stratum) win the $250,000 Magic Millions WA Classic (1200m) at Pinjarra and then, via the Tyreel Stud draft, we sold a Not A Single Doubt colt from Card Queen for $210,000 at the Inglis Sydney Classic Yearling Sale.

“It really was a perfect day. We purchased Razzia, when she was carrying Lucy Mae, for $27,500, while we picked up Card Queen for $55,000 a year before her daughter, Karuta Queen, won the 2YO Magic Millions Classic on the Gold Coast.”

One things for sure … buyers will be looking for some gifts of their own in Perth next week.