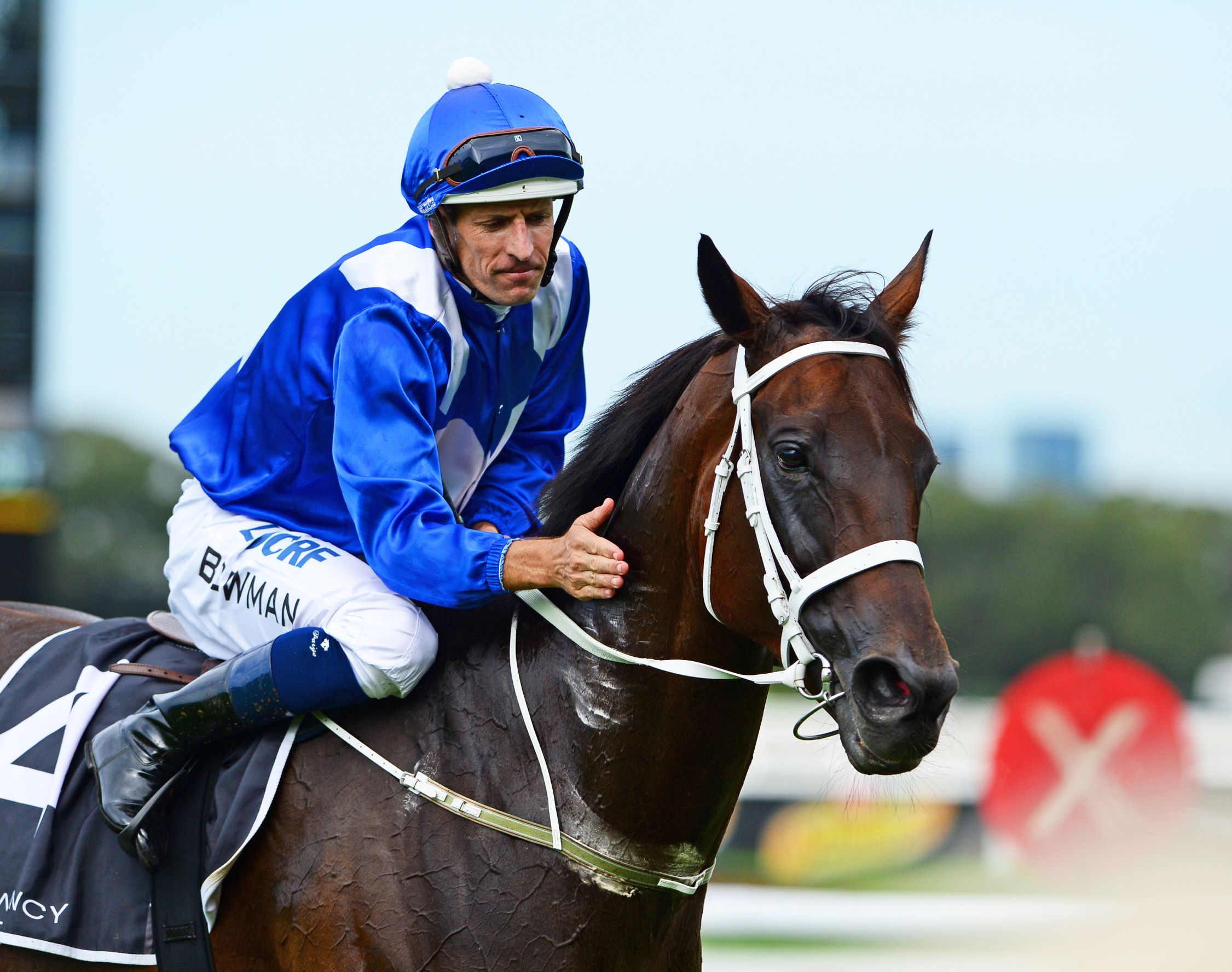 George Ryder would have been proud and, no doubt, seen the irony.

Chairman of the Sydney Turf Club in the late 1970s, Ryder has been somewhat immortalised via the race named in his honour and won for the fourth time in succession on Saturday by Winx.

She is the only horse to capture four George Ryders and, for those of us who like to keep score, it was Winx’s 32nd win in succession and 24th Group One success.

Saturday’s performance was, in every sense of the word, awesome. In what we are led to believe was her penultimate start, Winx won by three and a half lengths from Brutal … a name which smacks of irony too, because it was nothing short of brutal.

Indeed, leading commentator Bruce McAvaney said the run was “stress free” although he clearly wasn’t speaking on behalf of the lovable, yet excitable part-owner Debbie Kepitis, who never counts her chickens before they’ve hatched (no pun intended).

But let’s get back to George Ryder. The affable bus driver, bus line owner and airline owner would become a central figure in Sydney racing for much of the second half of the 20th century, owning a number of notable horses and breeding numerous stars from his Hunter Valley property “Woodlands”.

Ever the entrepreneurial type, it was in the early 1950s that Ryder proposed a race for 2YOs which, hard as it might be to believe, wasn’t as popular way back then. Searching for a name for his race, Ryder asked the good wife what the perfect present was for a baby … a ‘golden slipper’ she replied.

Now, it’s probably worth noting at this point that good ol’ George stood a sire, Newtown Wonder, who was considered to be something of a source precocious speed and that Ryder’s intentions might not have been entirely altruistic.

Still, the Golden Slipper – first run in 1957 – would, soon enough, become the richest and best known juvenile race on the planet, won in the last 60 plus years by such immortals as Todman, Vain, Luskin Star and Manikato. Adding to the rich history was ‘colourful racing identity’ Perc Galea throwing money into the crowd after Eskimo Prince won in 1964, while John Singleton shouted the bar two years running following the wins of Belle du Jour and Ha Ha. Ah, they were the days.

Here’s the ironic part though: while the $3.5 million Longines Golden Slipper remains, rightfully, one of Sydney’s great drawcards, the crowd at Rosehill Gardens on Saturday – 24,532 – was the biggest in over 20 years.

And, while many of the 24k plus would have gone anyway to see the Golden Slipper and post-race entertainment from somebody called Jimmy Barnes, the difference – AGAIN – was Winx.

She remains our sport’s greatest ambassador and long will she be remembered. George too!