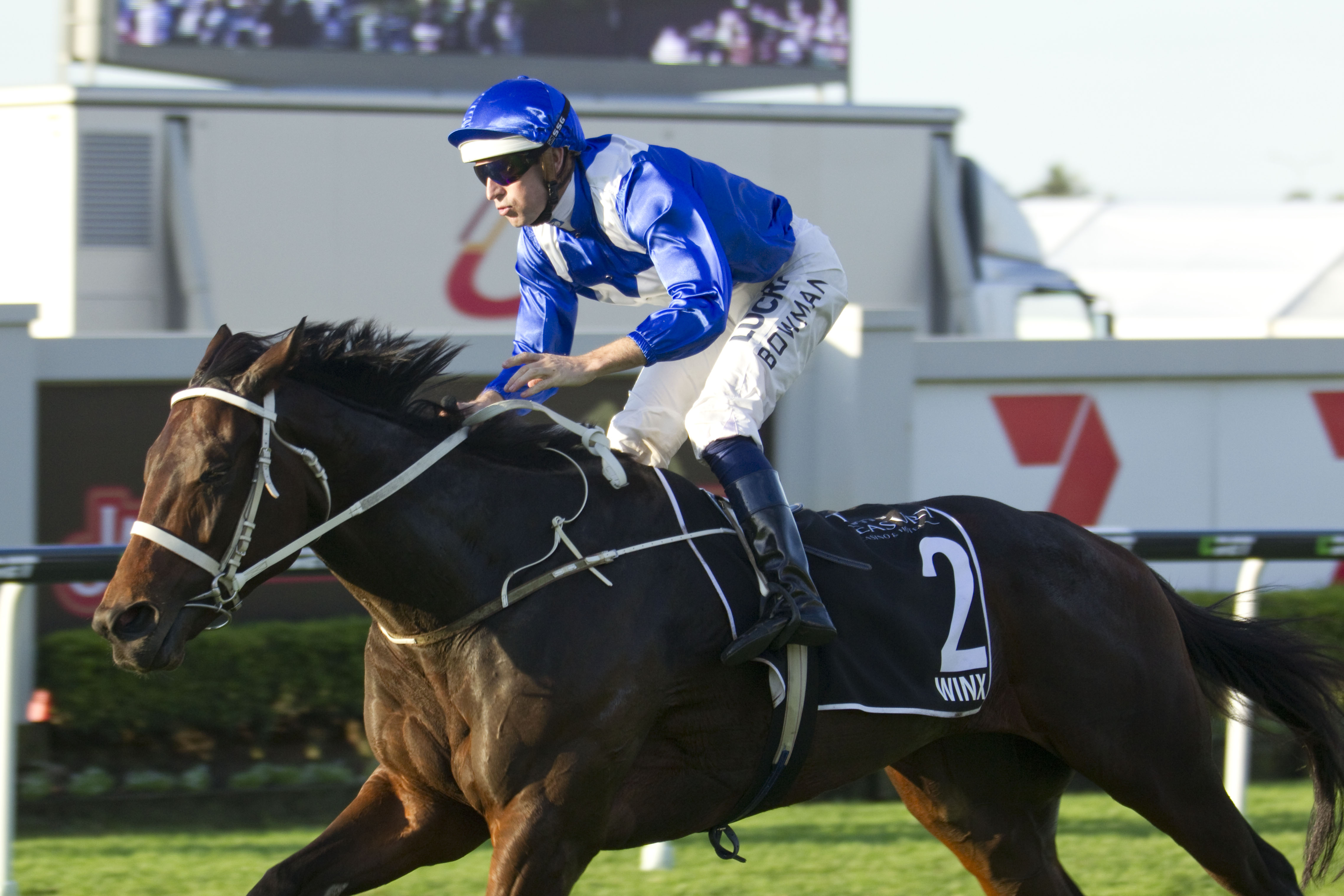 As the aura that surrounds Winx grows, so too does the anticipation of what her half brother will bring when he goes under the hammer at the Inglis Australian Easter Yearling Sale.

Chris Waller’s wonderful mare recorded her sixth consecutive win in the Group 2 Apollo Stakes last Saturday, enhancing her reputation as the best horse in the country.

And a man who is cheering her just as loudly as connections is John Camilleri, as he is offering her Snitzel half brother in the first week of April.

Camilleri’s Fairway Thoroughbred’s draft will sell through Segenhoe and Peter O’Brien is expecting plenty of competition from buyers for the Snitzel colt.

One person who O’Brien believes will be very keen to get her hands on the colt is Gai Waterhouse, who currently trains the full brother named El Dovino.

He is yet to race and expected to have his first barrier trial on Friday week.

“Gai has a huge opinion of El Dovino and if he is to come out and perform well, it is sure to add even more interest in the colt to be sold at Easter,” O’Brien said.

“It was on Gai’s recommendation that John (Camilleri) sent Vegas Showgirl back to Snitzel, she is very bullish about El Dovino.

“If Street Cry was still around she would be matched with him for the rest of her life but Snitzel appears to be doing a very good job.

“The yearling colt is a big scopey horse with plenty of quality and a terrific action.”

Winx was purchased by Magic Bloodstock on the advice of Guy Mulcaster for $230,000 at the 2013 Magic Millions Gold Coast Yearling Sale.

Given she has already won more than $3.7 million and has the autumn at her mercy, it is fair to say her younger brother will be a little more expensive.

Another yearling that O’Brien is expecting to be popular is Camilleri’s Exceed And Excel x Unearthly filly.

“Peter Snowden was out on the farm recently and he said the filly is as close as you could get to a carbon copy of Guelph.

“We are really excited about her.

“John (Camilleri) deals at the high end quality with his mares and it looking likely that he will have another successful sale at Easter.”